Millions of children have been flushed down the tubes of abortion clinics throughout our country. It’s funny how people try to cover over it with things like saying it’s not life. Then saying that the world’s already overpopulated. Pretty soon they’re going to be killing the old people. Then, they’ll kill people with IQs of less than 80 or at least neuter them. They’re going to have ads encouraging parents to neuter their children instead of dogs and cats.. Lol. Maybe that seems like a far out example, but it’s not new. They’ve already done that in America once, who’s to say they’re not going to do it again.

When your entire worldview is based on selfishness of course this is the way your culture is going to go. Down the drain. No matter what you say is going to convince someone to give up their selfish desires if they’re going to be consistent to worshiping themselves.

In Genesis God called Adam to take dominion of the earth. I believe this still applies to us today. And one of the best ways to take dominion is reproducing. You’re only going to last 80 years by yourself, but if you have 6 children that’s another extension of 60 years. Etc. etc. It’s easy to be affected by the culture that says selfishness is the way to happiness. It’s a very short minded approach to life and will fail in the end.

Try looking beyond the end of your nose once in awhile. 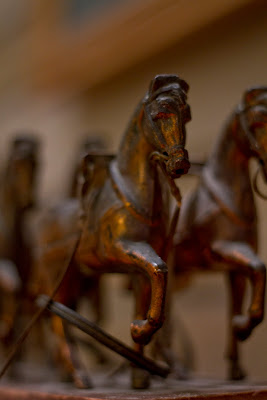