How’s it going? How’s your life?

It’s interesting. People generally don’t really want to know what’s going on when they actually ask how you are. One time, I was on a phone conversation and asked them how they were and they said terrible. And then I said GOOD. I felt terrible. Oh that thoughtless mouth.. <_< Glad I could be so helpful..

It’s that annoying little thing called being superficial. We act like we care. We act like we want to help. But in the end we could care less, sadly.. If your relationships are built on superficiality and flattery it’s going to fall apart in the end. Number one you won’t enjoy the relationship because it’s based on lies. And then of course people can eventually see through superficiality and flattery. It doesn’t mean that we should be rude and say whatever’s on our minds to avoid superficiality. Conversation and writing takes wisdom. 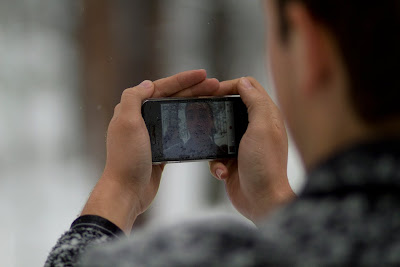 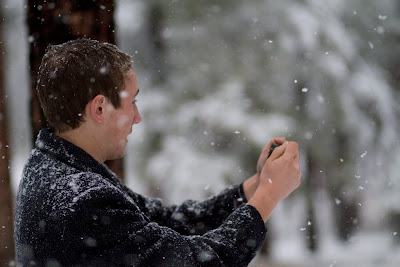 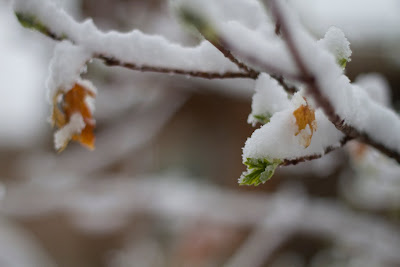